At day or night. We also can film your charity golf tournament, a scavenger hunt for your employees, motorcycle rally and many other events

We film your event or conference !!!

SWEGOMEDIA was responsible to film the CEOs and top level managers from technology companies like Adobe, eBay, Samsung, Pandora, Pinterest, CNET & Waze and many more during the CES convention. Right here Shantanu Narayen (CEO of Adobe) is on the conference stage: 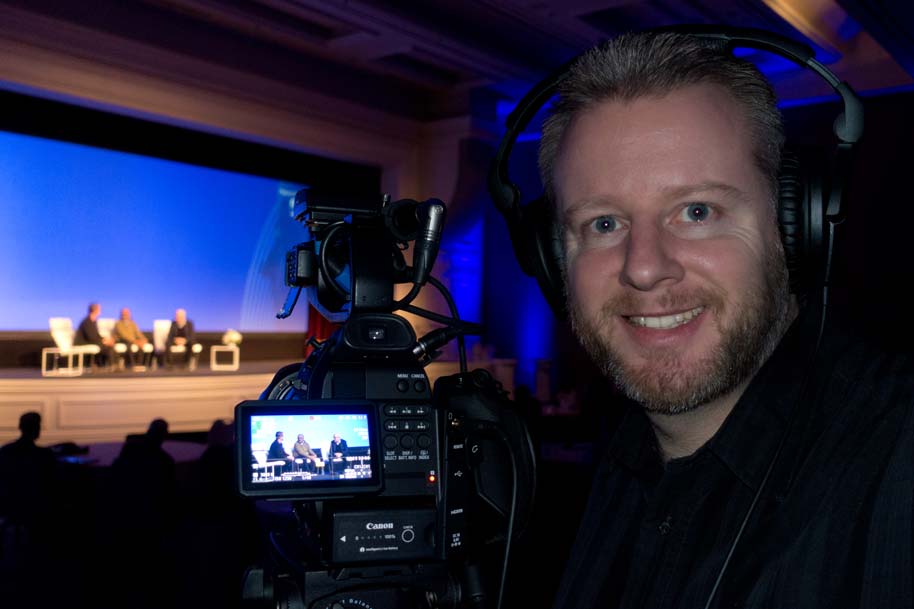 Deliving under high pressure within tight deadlines and making the "impossible" possible is where we shine. Here for example we worked 28 hours (non-stop) in filming a funny spoof video during a large networking company. For this our actors, were their top level managers :-) After filming we edited it overnight and managed to get it done a few minutes before the deadline to show this video to all the conference attendees (see picture below). It was such a rewarding experience to see the reaction of the 900+ people audience. Everyone was laughing so hard and the feedback we received from their Media Director and other top managers truly made our day: 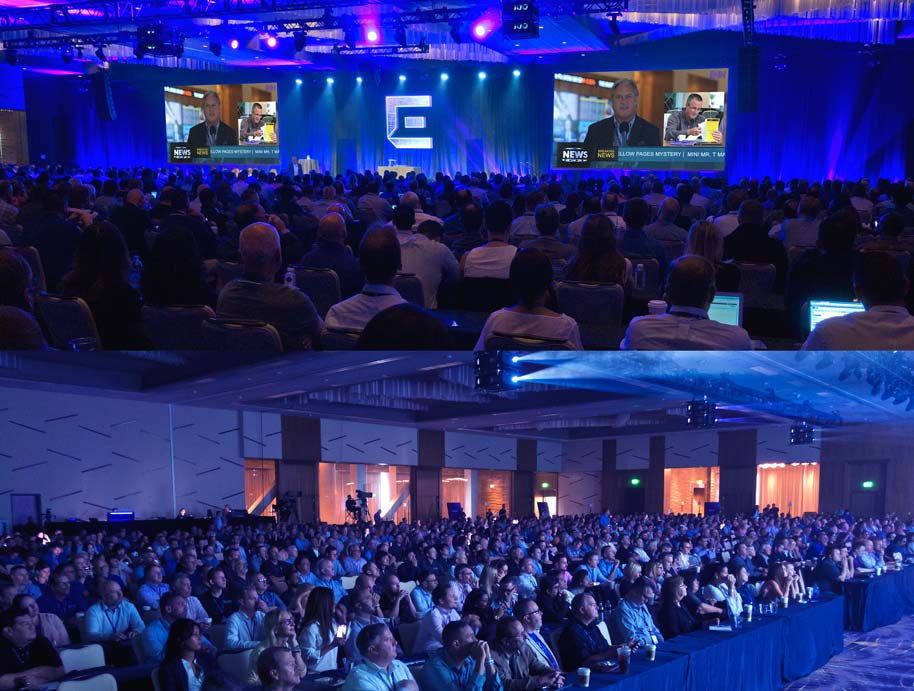